I don’t know what year it first came to my attention, but I know that for as long as I’ve been gaming on my own dime I’ve wanted to complete the 52 Challenge. For those of you that don’t know, the 52 Challenge is the task of completing 52 games in a single year. For some this might sound easy, but for people like me it’s quite difficult. Finally after a number of years believing I would never manage to complete this achievement I finally finished it this year with two whole weeks to spare.

For me the 52 Challenge is extremely important and meaningful. I don’t consider it something that no one can do. Actually I consider it something that anyone who commits to can do. But the fact that anyone can do it doesn’t make it any less challenging or any less special in my opinion. The fact that all gamers can accomplish this goal doesn’t mean most of them will. It’s the fact that it’s so hard to commit to even though it’s very doable that makes it special and something worth doing . . . once.

The concept of beating 52 games in a year is difficult because even after you get past the challenge of being able to purchase/acquire 52 games in a year you still have to have the time and ability to beat them. There are very few moments in a normal person’s life where all the pieces just easily come together to do it. When you’re a kid you have school and in my case a job even back when I was in elementary school working under the table as a delivery boy. Even if at the pre-college age you do have the time to actually complete 52 games in a year there’s a good chance that you don’t have the money. My parents weren’t wealthy but they did the best they could to be able to provide me with video games as a kid. There was no year before I moved out that they purchased me 52 different games in a single year or could have even if they wanted to.

Similar issues of time and resources come up when you’re in college. I was a full time student with two majors and two minors while also working a job and trying to have some semblance of a social life. I played a lot of games in college. In fact fellow gamers were always impressed by my completion numbers per a semester. But I still never came close to completing 52 in a given year.

I think there’s a deadline in life to completing the 52 Challenge as a normal person with a believable amount of money and work responsibilities. Once you get too old and you have a spouse and children it just doesn’t seem like a practical goal to have. Even when you aren’t married and don’t have kids, a relationship can put significant strain and reduction on your gaming time.

I think the only practical moment in life where a normal person can seriously hope to complete the 52 Challenge is sometime after college, but before marriage and parenthood, having already found a legitimate job. That’s where I am right now. That doesn’t mean it was a walk in the park though. I still had to maintain my blog, YouTube, Twitch, and Twitter, and Instagram throughout the year, never once missing my normal posting deadlines/behavior all while still maintaining a long term relationship. It’s only because my girlfriend supported me from day one of 2016 in completing this goal that I was able to manage it. She took this goal seriously for whatever reason and made sure to do her best not to get in the way of my dream to complete it. It also comes down to taking it seriously on a personal level. I went into January 1st of this year knowing that I was going to not only attempt but commit to completing the 52 Challenge for the first and most likely only time in my life. A time where I don’t yet have the responsibilities of a family, but also have the resources of a full time job made it possible, but not easy.

For me, choosing which games to play was just as important as actually playing the games. I made it a point, for the most part, to only choose practical games that wouldn’t take too long or be too much of a hassle to complete. Games like Final Fantasy were out of the question. Towards the end of the year I was behind by several weeks because of work related responsibilities and had to actively seek out short indie titles that could be beaten in a single day. Some weeks I beat three games to make up for lost time. I also have to admit that I wouldn’t have been able to afford to get the right 52 games if not for already having a hefty backlog of very specific titles as well as the free games acquired from PlayStation Plus and my position as a game reviewer. This allowed me access to a number of short indie titles that I never would have purchased or most likely heard of on my own.

The gaming aspect was no walk in the park either. Especially in the last month of the challenge. As my list will show, I went into December needing to finish nine more games. I cleared nine games in the first 16 days of the month. This meant multiple nights a week having to stay up till at least 2 AM and then still showing up for work at 9 AM. I completed the 52 Challenge without missing a day of work or blowing off plans with my girlfriend, but I did have to give up hanging out with friends on multiple occasions. But it wouldn’t be worth doing if it wasn’t challenging and great challenges require sacrifice and dedication. 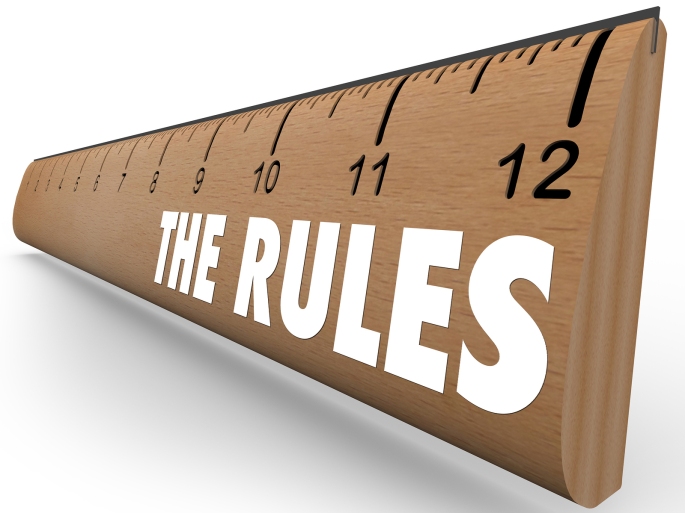 Everyone kind of sets their own rules for the 52 Challenge, but they’re all very similar. Mine were short but strictly adhered to.

I know some people are much more strict than I and will only count 100% completions towards the 52 Challenge, but I don’t see the trophies as being that important except in a few specific games. 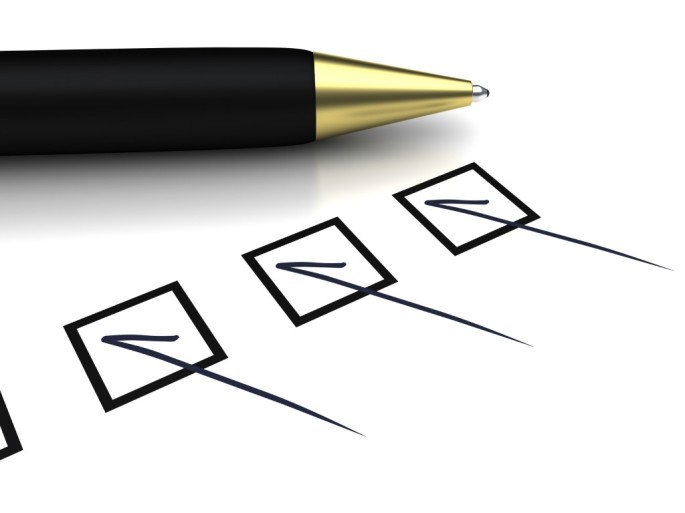 Without further delay, I submit for your appraisal my completion list for the 52 Challenge 2016.

I’m happy to admit that certain games were really bad and that I intentionally played them because I knew they were short and in some cases easier to beat. But I made sure to play all games on the normal difficulty or higher where the option was available. This was not an easy experience that I was able to take casually. I struggled to get through this on time. Certain games were very irritating and as I played more and more I grew less and less patient with tiny flaws and setbacks. Getting stuck for even a few minutes greatly angered me by the time I got to the last 10 games if not before.

Completing the 52 Challenge also, in my opinion, affected my physical health. The many consecutive late nights were part of it. Also spending way more time gaming and foregoing usual lifestyle habits like my normal workout regimen definitely had an effect, which I am now working to correct. And I was never even that hardcore about working out to begin with. I’m thankful that I actually didn’t gain too much weight over the course of this year.

Overall I am very thankful that I was able to finally complete the 52 Challenge this year. I wasn’t sure that I was going to make it going into December with a five week deficit. This was an extremely gratifying experience even though it was very difficult and at times both physically and mentally grueling. I have no interest in attempting to do it again next year or most likely ever again, but I am so proud of myself for finally being able to add my name to the list of gamers that have at some point completed this most grueling of gaming challenges.

I would like to take the time to thank all the people who supported me in completing this goal. Thank you for your encouragement, advice, and support whether through Twitter, Facebook, or in person. And of course thank you to my girlfriend for not only putting up with my constant gaming, but also actively supporting me by watching me play at times and encouraging me to keep going and even buy games I didn’t necessarily want to pay for if it meant completing the challenge. 2016 may have been a terrible year, but it was a productive year of gaming . . . at least for me anyways.

Thanks for reading this year whether you started on my old blog page or just recently joined me. I’d like to wish all my readers a Happy New Year and here’s to a great year of gaming and blogging in 2017.