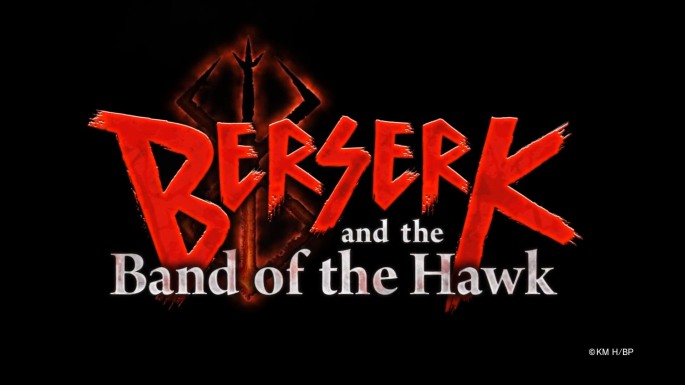 This week I was fortunate enough to get to review the highly anticipated Berserk and the Band of Hawk by Koei Tecmo. A game based on a fairly popular anime from a studio that needs no introduction. So without further adieu here’s the introduction to my review: 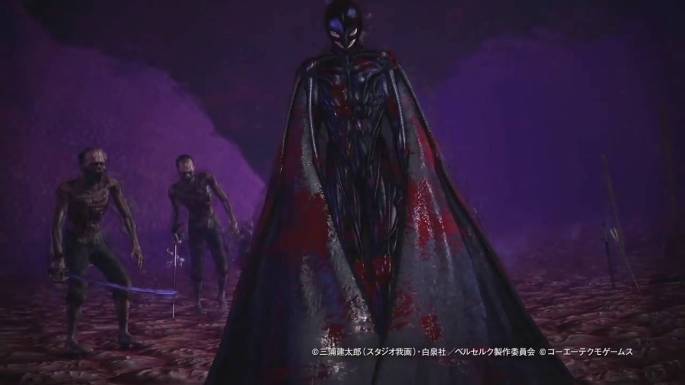 I have always enjoyed a good anime adaptation game. I’ve said before that I find most anime based video games disappointing because the bulk of them end up being basic fighters and just ignoring the things that actually made the anime good outside of just combat sequences. The fact that the only well-known Naruto games are all just clones of Mortal Kombat really depresses me. That’s why I rarely play any anime based games today. The other thing that limits the amount of anime games I play is that up until now I had never seriously played a game based on an anime I hadn’t seen before. Berserk and the Band of Hawk by Koei Tecmo is the first game I’ve ever played based on an anime I had no interest in.

You can read the rest of the review here. For this and other reviews by me on Brash Games you can also check out my Author’s Archive page. 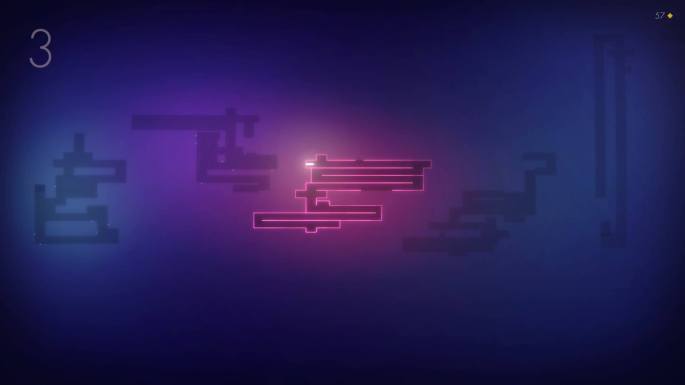 This week I reviewed a fun little puzzle game on the PS4 call Linelight. It’s a short, but sweet little experience that I highly recommend and it’s also available on PC. I published this review on Brash Games, but here is the introduction: 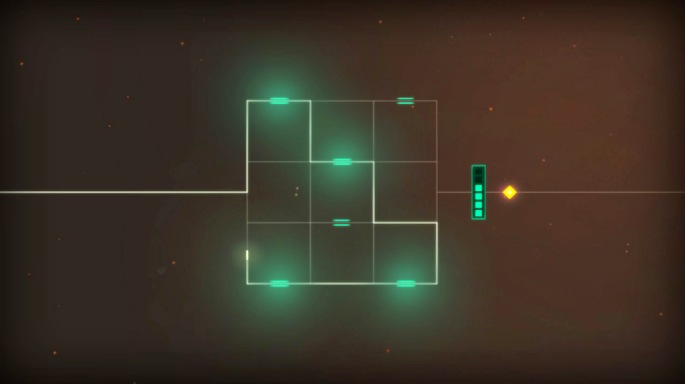 In my opinion, the best puzzle games are either really complicated to the point of making you pull your hair out, or elegantly simple and require a fair amount of thought, but not too much else to be satisfying. The recently released (1/31/2017) Linelight by Brett Taylor Interactive LLC falls into the latter category. This simple puzzle game does just about everything right to give you a fulfilling gameplay experience without asking for too much in return.

You can read the rest of the review here. For this and other reviews by me on Brash Games you can also check out my Author’s Archive page. 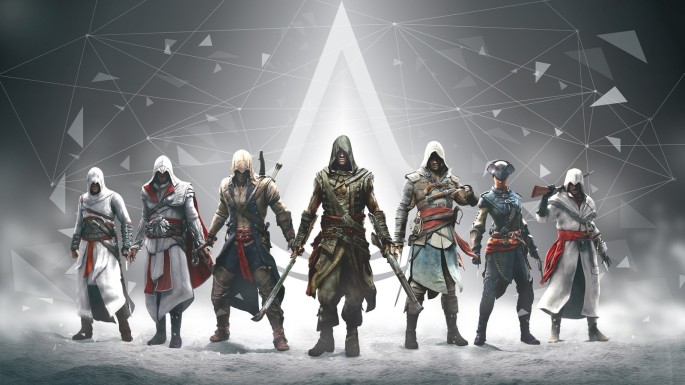 This week I published an article about my experience watching the Assassin’s Creed movie and the various continuity issues it has when compared with the world of the games. This is not really a review, but there are some review aspects to the piece.  I published this article on Gaming Rebellion but here’s the introduction: 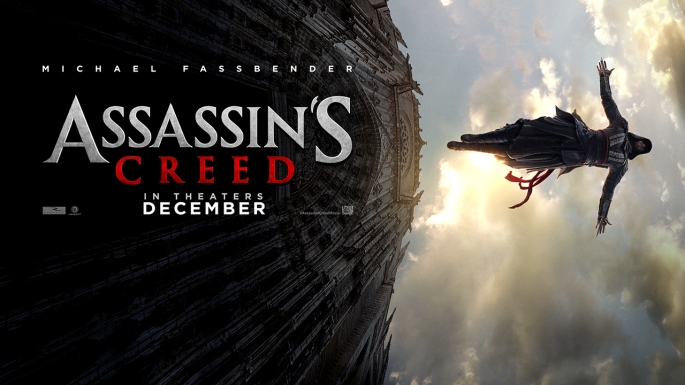 Recently I saw Assassin’s Creed the movie. It should come as no surprise to anyone, but it was a bad movie. To be clear, I’m not just saying it was a bad experience in comparison to playing the games. I’m saying that it was a badly made film whether connected to a video game or not. But what I thought was interesting was that it was bad for many of the same reasons I complain about the games. Because of how Ubisoft has talked about the movie, I feel that it’s completely acceptable to compare the movie directly to the games. To be fair though, there are a number of possible key differences that make it plausible to place the movie in its own separate universe from the games. I am choosing not to do that here, because for the most part it’s not necessary to do.

You can read the rest right here. Please check out my Author’s Archive for other articles by me on Gaming Rebellion. 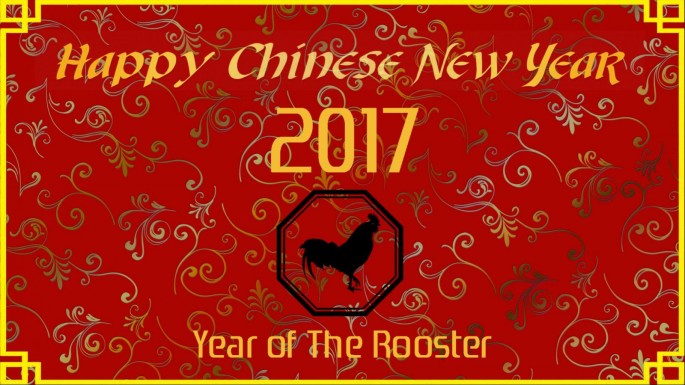 It’s already a month into 2017, but I thought this post was important to publish late than not at all. Last week, I published an article about my thoughts on gaming in 2016. Several weeks before that, I published an article about my experience last year completing The 52 Challenge. To complete the transition into 2017, I thought it was important and necessary to write a post about my gaming goals for this year.

I believe in the power of writing things down. I believe that when you take the time to put something to paper that gives it power and motivates you to stick with your goals. That’s how I got through two years of saving to build a high end gaming PC. I finally got the money together and have already purchased most of the parts. That goal will be completed by the end of February. A lot of people make New Year’s Resolutions but most people don’t stick with them. Writing them down is the first step to getting them done. So here’s what I’m committed to accomplishing in 2017. 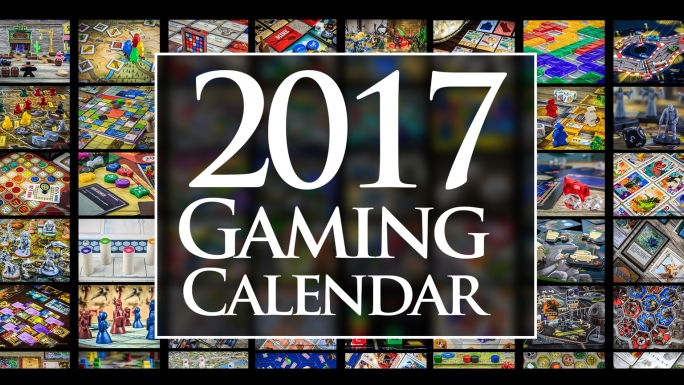 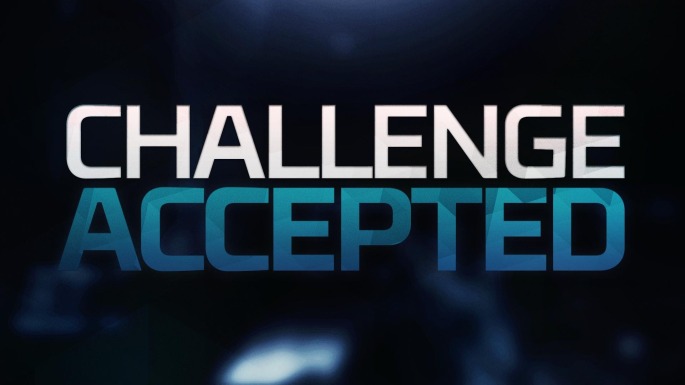 If I can get all of this done I’ll consider it a good year. It’s a lot of RPGs and open worlds and I’m a busy man. But I beat 52 games last year so I’m confident that I can get it done. Some of these games have already been started as well. If by some miracle I can get all this done there’s a few extras I’d love to get to this year as well. Probably won’t make it to these but one can dream.

What are your gaming goals for 2017? Let me know in the comments.