I have spent my life being told lies like “technology will make life better, easier, and more convenient”. Hardware manufacturers have spent years telling me crap like “you have to pay extra for online services so we can provide the best user experience”. Yet looking back through the years, I’m of the opinion that in many ways things are worse now than they were when I was a kid. Rather than spend an eternity looking at every relevant topic in this discussion, let’s just look at the one most relevant this week. I’m of course talking about game demos.

This past week was Gamescom. I like Gamescom. I think it’s a good concept. Much better than E3 in my opinion. It’s open to the public. It’s not nearly as focused on press conferences. Actual gameplay footage and demos are a much bigger focus at this show. I have beef though. My problem isn’t actually with Gamescom. It’s with the fact that I’m expected to travel all the way to Germany just to play a 10 minute game demo for games that are coming out less than a year from now. Back in the day, this was totally unacceptable. If you grew up in the pre-online gaming era, you remember how hard it was to distribute game demos. You had to go to a local store to try games. Or you had to buy a game and they attached a disc with other demos on it. Or stores gave out demo discs. Some magazine subscriptions came with demo discs for you to try. All of these methods were troublesome, inconvenient, and costly for publishers. And yet they did them, a majority of the time. Very few AAA titles were released back in the day without a demo being available somewhere. The prospect of asking people to pay $50+ dollars for a game without them being able to try it first was laughable. No one was that stupid. Now we’re all that stupid and games cost more (when you factor in DLC and special editions). 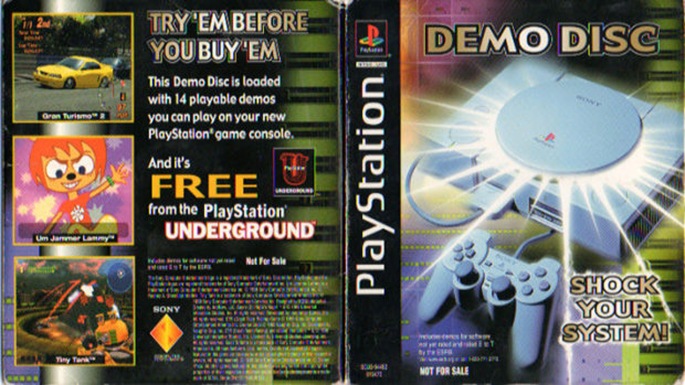 There’s no excuse for every game not to have a playable demo in 2018. Especially every AAA game. We have the technology. They can do timed beta tests that last only a matter of hours all conducted digitally. They can patch your games and change things about them while you’re playing other games. So someone please explain to me why I have to fly all the way to Germany to try out Devil May Cry V. There were countless games shown at Gamescom for multiple platforms with fully playable demos. They could release just what was shown as playable for Cyberpunk 2077 and people would pay for it. That beta footage looked better than many games released this year. So why couldn’t I play it from my house on my PC or PS4? I’m not saying just leave it out there indefinitely. But there’s no legitimate reason why they couldn’t have released a timed beta demo for the length of Gamescom for many of the games shown.

Where we’re at technologically is way ahead of where we’re at logistically. Spider-Man is out less than two weeks from today. It’s been gold since late July. Why isn’t there a demo? We have the technology and have for more than a generation. Yet demos are rarer today than they ever have been. Betas might be more plentiful, but that’s not the same thing and really only applies to online multiplayer games in a majority of cases. There’s no excuse for it. Consumers have a right to try software before they pay $60+ dollars for it. Yet all major platforms no longer provide demos for AAA games most of the time. Steam has the two hour return policy, so you can kind of demo anything, which is great. But that’s not officially a demo. And it doesn’t help console players at all. 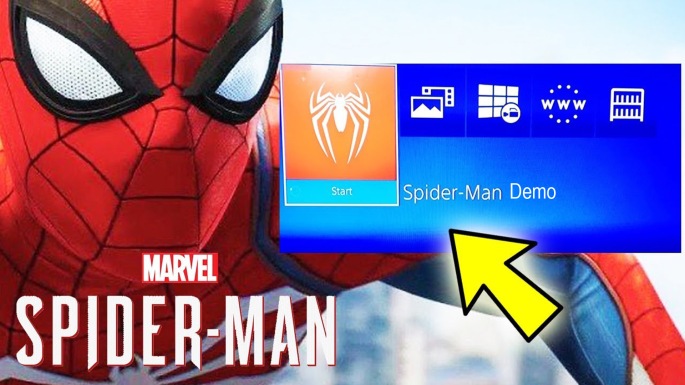 Now there are of course some valid arguments about why a studio wouldn’t release beta content to the public. But in my book it’s hypocritical to let anyone play demos of a game at that point. Why does being press or having the money to travel to Germany magically make a person more worthy of playing incomplete game demos? Don’t let anyone outside the company play them if they aren’t ready to be played by the public. At least that would be fair. The current system is full of unfair bias while ignoring the technological capabilities we’ve had available for at least two gens of gaming.

I don’t blame studios/publishers though. I mean it’s definitely their fault, but we’re just as much to blame. When it was least convenient to distribute demos, we got them for most games. Now when it’s most convenient to distribute them, and moderate them as well, we get fewer than we’ve gotten since like the SNES. We let that happen. We allowed companies to stop putting out demos. I remember about half way through the PS3 era when I started noticing that AAA demos were becoming noticeably rarer. And very few people were talking about it. The public just let it happen, like we always do with gaming industry bullshit. We should have been more diligent. 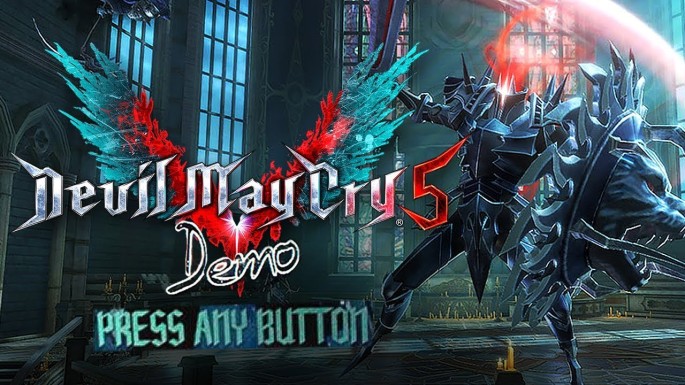 I want to see shows like Gamescom, Tokyo Gameshow, and E3 become more interactive for the public not in attendance. Any demo that’s available for the public to try at these shows should also be made available to the public at home for the duration of the show. I shouldn’t have to watch some asshole at (insert your least or most favorite gaming journalist firm here) play a game in order for me to make a buying decision. Let me test drive the car for myself, like we always did back in the day. It’s time consumers stop complaining about bullshit that doesn’t matter and exercise our power for things that actually make sense to complain about. This is one of those things that actually matters.

Here’s a list of just some of the demos we should have gotten to play last week or earlier, all of which will be released in less than a year.

3 thoughts on “Where My Demos At?”